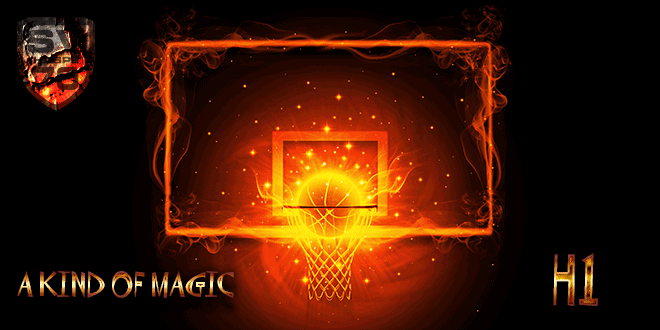 Disappointing lost in Dorsten for H1

Another lost for H1, Saturday in Dorsten. In a very winnable game, we again found the score in the end in our favor. We controlled the game for 32 minutes , but late in the game we made too many bad plays when it counted the most. We still have to learn to be more focused for 40 minutes. Late in game, we have to do a better job taking care of the ball and making the smart plays.

We made changes to the warm up hoping to be a litter more focused on defense to start games. I think it help, at the end of the 1st quarter Dorsten on had 10 points. In the 2nd quarter we held them to 12 points and at half time the score was 22-31. I think we started the game the way I hoped for us to do. We have energy on defense and it allowed us to play faster. This is the way I would like to play and over the season we have showed we can play that.

The second half was completely different and we went back to our old ways. We stop doing all the things that we was in the game plan and we let Dorsten control the tempo of the game. We allowed so many open shots and in the second half Dorsten made the shots. We missed free throws late and missed defensive assignment and did not deserve to win in the end. To win games we will need 40 minutes focus and we need to second unit of guys to be ready when the get into the game. We will continue to work and change things up until we find the right pieces. 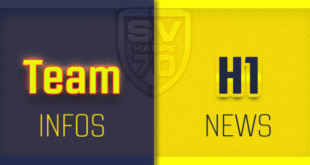 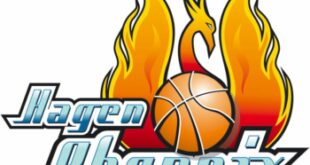 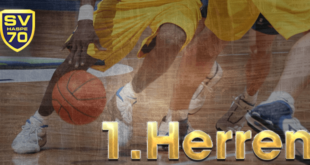