First lost of the season for H1

The guys was unable to keep the one game win streak going in Herten. After playing a really good team game last week against Dusseldorf we took a step back last night against Herten. Herten was a really good team with many different weapon and we had no answer for them. Herten took the lead early and never looked back.

From the start defense was bad giving up two lay ups to start the game. We made so many mistake in the first quarter but still was only down 8 points and the end of the quarter. On offense we missed to many easy shots that in the first game we made, but that is basketball.

At half time the score was 39-30 for Herten. After half time adjustment, I thought things would get better, but instead things got worst. We gave up offensive rebounds too start the quarter and after giving second chances to the home team they started to make shots. We was down by 20 points at one time. Good sign is the guys never stop fighting, but we start to play hero basketball. Ball movement was none existing and to home team continued to take advantage.

In the 4th quarter we started to do something different on defense and it help but offense was still bad. No ball movement and all our shots came with a hand in the face. We finished the game with 21 turnovers and 4 assists. We will never win a game with those stats. I am sure after a days rest the guys will be back tomorrow and focused on Grevenbroich. 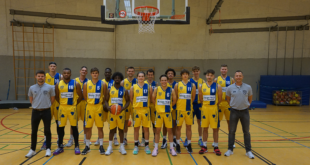 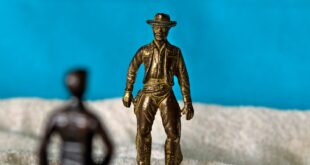