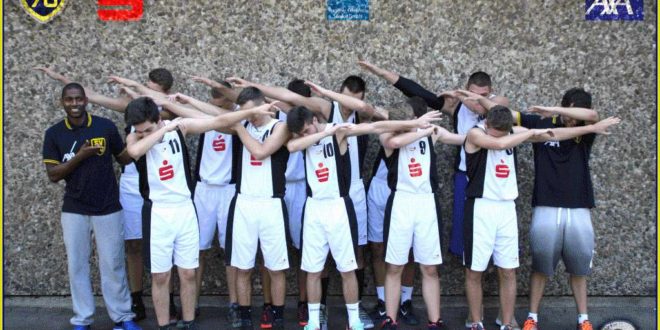 U18 end the season with a Win

In the last game of the season u18 finished with another win. Maybe it was not the prettiest win but we got the win and that is most important. The guys won 3 of the 4 quarters and offensively played a great game. Defense was non existent and we allowed Lüdenscheid to score 90 points.

The first 2 quarters we controlled the tempo of the game and played okay defense. At half time we had the lead by 15 points. After halftime we lost focus and got outscored in the 3rd quarter. 4th quarter was  better we started attacking more and stop settling for jump shots. Marvin Waltenberg played great in the 4th quarter scoring all his 11 points and gave the team much needed scoring late in the game.

It has been a great season with a great group of guys. From the beginning the guys worked hard and I can see the development. The coaches would like to thank the parents for all their support this season. 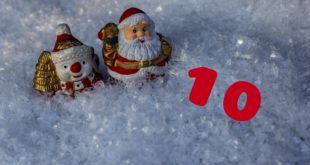 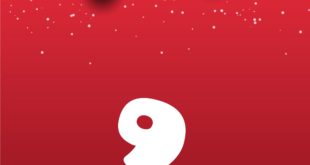