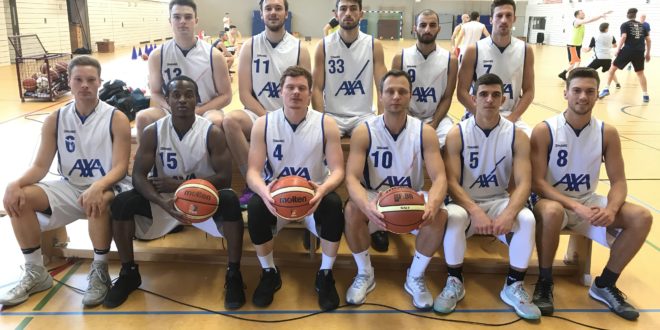 Another lost for H1 on Saturday

Another tough loss at home against a really good Ibbenburen team on Saturday night in Haspe. Injury kept starter Marco Braun out. He suffered a thigh injury Friday night in practice and was unable to play against Ibbenburen. He is a very important player and it was tough playing without him, but still we had a chance to win. We still are learning how we need to play over 40 mintues.

In the first quarter we started offensively good, I thought we came out and aggressive and attacking. Defensively I thought zone gave them problem. They started a new line up and we was able to get stops early and run fast break more. We kept Ibbenburen under control from the 3 point line and that was important. Also we had only 1 turnover in the 1st quarter. When we do not turnover the ball over we give ourselves a chance to win any game.

After halftime the same as all games, we was unable to keep the focus on the game plan. Our ball movement stop and we started taking more contested shots and stop looking to make the extra pass. Our assists was down in the 3rd quarter and we too many bad shots. The first 3:30 of the 3rd quarter we did not score. Our defense was good but we have to reward defense with points on fast break and we was unable to do it.

In the 4th quarter, Ibbenburen started to make a run and we started to play hero ball. Ball movement was important, Ibbenburen plays good help side but the second is never there. Instead of making the extra pass we started forcing bad shots and the refs did not give us some 5o/50 calls. We started looking for the fouls instead of making the right play. Late in the game we gave us back to back 3s from one of Ibbenburen best player and that costed us the game. When the game was close we focused more on the offense instead of getting defensive stops.

Still a learning process for us and also for me. I could and have to do a lot of things better to give us the best chance to win games. I take the blame for a lot of late game failures for us, we will continue to woke. Great opportunity taking on the leagues best team in Munster. We will be ready. 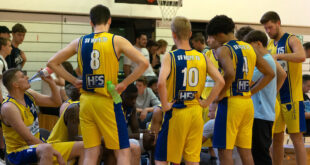 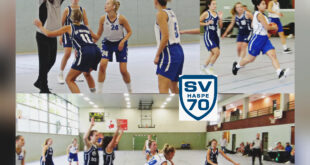 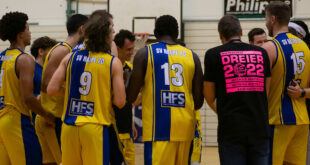 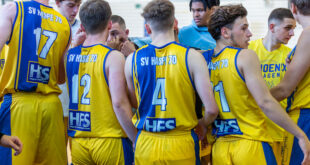 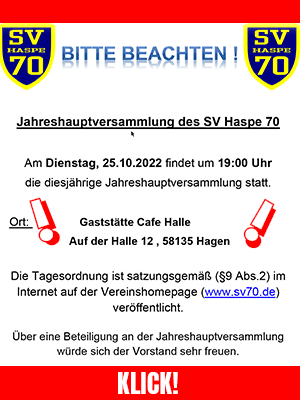