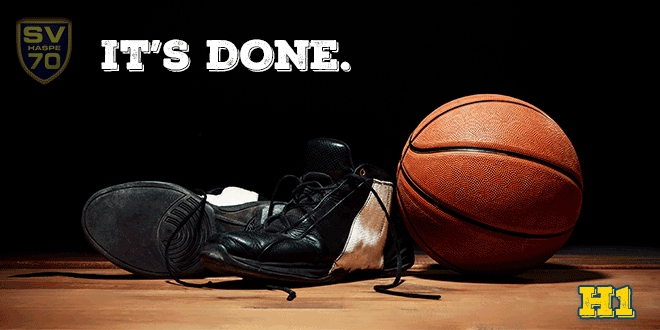 H1 was able to get a very close win in Salzkotten on Saturday night. In a gym where most teams cannot win we was able steal a win in a game that came down to the last seconds. Statistically we lost in almost every category.  Salzkotten had more rebounds, assists, less turnovers and shoot a better percentage from the field. But in basketball all that counts is the points in the end.

As expected Salzkotten came out in the 1st quarter being very aggressive. They play really good team basketball and when they are moving the basketball they are very hard to guard. Our defense was pretty good but they made a lot of tough shots. And the center gave them extra possession with offensive rebounds. At the end of the 1st we was down 24:18.

After refocusing during half time the goals was to give more effort on defense. When we get defensive stops we can play fast break and that is the key to beating Salzkotten. It is easier said than done and Salzkotten proved they are a good team in this league even without an import. They made big plays after plays but keep fighting. The plan was to keep the game close and give ourselves a chance to win in the 4th.

It was a pretty physical game. The refs let both teams play physical the whole game. In the 4th the guys kept believing and kept fighting. Most times when you are trailing  most of the game it’s easy to give up. This team showed heart in the 4th quarter. They never stop believing and never stop fighting for each other. Late in the 4th we made enough plays and stops to win the game. We made late game free throws under pressure and it was key to the win. This was a great team effort and team win. 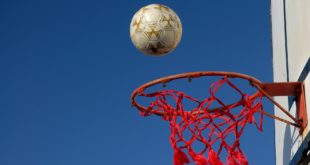 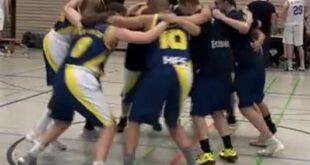