After a great month of January, we as a team has taking steps back in the month of February. This was the worst we have played all season. We allowed Dorsten to score 20 or more points in 3 out of 4 quarters. In the 2nd quarter we allowed 27 points. There was no effort on defense and we basically let Dorsten do whatever they wanted to do all night. This was not a team that played like they was trying to stay in the league. We showed no effort, no fight, no heart, no emotions and completely embarrssed ourselves and this organization.

There was nothig good we did the whole night. We lack leadership and the longer the game went on the more we looked like 10 individuals instead of a team. We had no chemistry on the court and lack ball movement all night. We took tough bad shots all night and finished the game with 9 assists as a team. The focus was only on offense with everyone wanting to score but no one stepped up to stop their guy on defense. We will have a hard, intense week of practice and continue to fight to stay in the league. 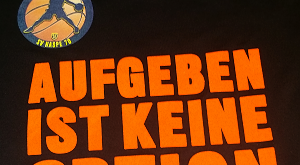 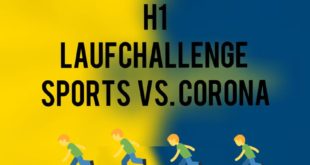