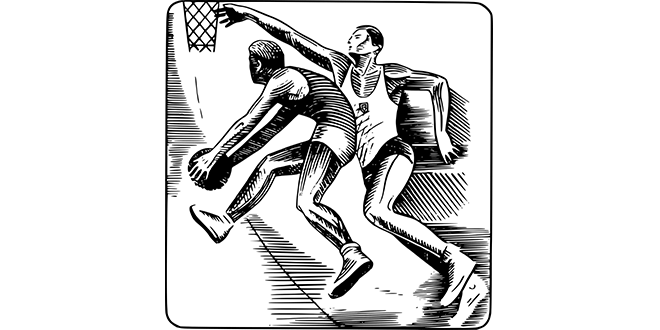 In the last road game on the season the guys from U16 played maybe their best game of the season. Playing against a much bigger Haltern team the guys fought to the very end and got a well deserved victory on Sunday. It was a total team effort and every player that stepped on the court gave 100% to help the team get an important win.

After halftime we relax a bit and let Haltern get back in to the game. We built a big enough lead that even with us relaxing a bitthe guys put themselves in a good position to win the game in the end. Very proud of the way the guys fought and stayed together. Last game of the season is next Sunday​. Look forward to a good week of practice and finishing out the season strong. 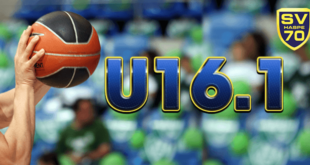 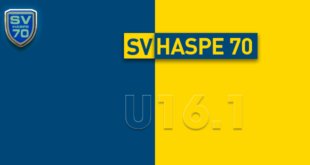 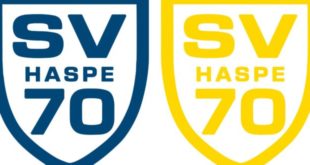