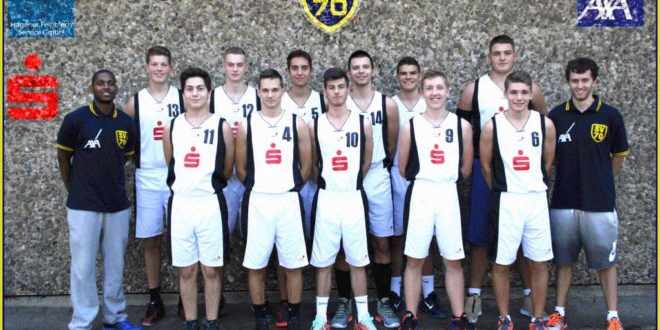 Great team win for u18 in Wulfrath

Another good win for u18 on Saturday. With a record of 18-1 we are one win away from our preseason goal to be champions. The guys have worked hard all season and it took a total team effort in Wulfrath.

With leading scorer K. Micanovic on the bench with a leg injury others players had to step up. Jan S (the best point guard in the league) lead the way both offensively and defensively. Making big shots when the team needed and getting steals. He set the pace for the game and the guys followed.

The big guys Martin, Leon, Marvin, and Fela did a great job attacking the rebounds both on offense and defense. It gave us more opportunities to score on offense and we was able to play fast after getting a defensive rebounds, which lead to more fast break points in the 2nd half and help secure a win.

The worst part about the game was passing and turnovers. I think we started the game to relaxed and turned the ball over more than usually. This week of practice will consist only on passing and taking better care of the basketball. 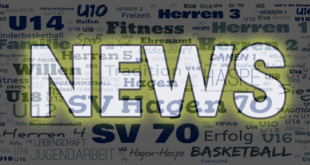 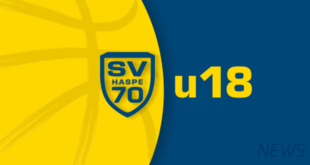 U18 gewinnt in Barmen