Bad lost at home for u18

The u18 guys of Haspe played maybe their worst game of the season Saturday.  Very disappointing lost coming after a big win last week against Wuppertal. The guys played with no energy and seem not really interested in being in the basketball gym. I know the guys can play better basketball then what they showed on Saturday.

We will have a very hard week of practice and prepare for the next game. We have to play with more effort and hopefully after this bad lost the guys will be more motivated.  At half time it was still a close game and we was only down 28:34. I thought the guys would wake up at half time but they did not. In the 4th quarter we only managed to score 2 points in 10 minutes of play. Maybe the guys was tired because they only had 6 guys but still it is no excuse for the lack of effort. 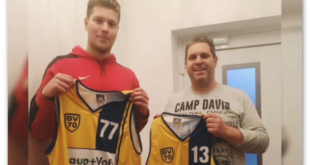 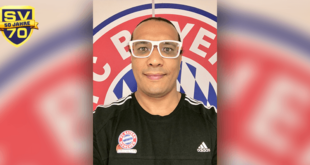