On Saturday the men of Haspe will host their in city rivals BG. On a 3 game win streak the guys look to keep it going against a very talented BG team. Derby games are always very competitive and I expect the same on Saturday night in Haspe. BG is coming off a lost last weekend to 2nd place Munster, a game they had a great opportunity to win. BG is one of the most talented teams in the league and this will be the toughest game so far in 2018.

BG present so many different challenges trying to match up against them. They are a very well balnced team that can do a bit of everything. They have great size from the center and forward position, with great speed and quickness from the guards. They are a match up nightmare for most teams. Their center and fowards all can play inside and outside which makes them very difficult to guard.

We lost the first game by 3 points in BG, but it was still very competitive the whole game. We are a different team now and playing a whole lot better as of late. We have showed we can win close games when trailing and also hold off teams when we have the lead. After a good week of practice this week, I am confident the guys will be ready. 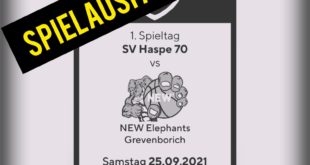 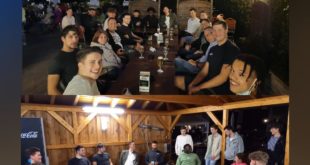